Dr. José Manuel Garcia is a Steinway Artist, award-winning jazz pianist, composer, arranger, orchestrator and music educator, whose musicianship in the classical repertoire has been highly recognized as well as in the jazz and Latin genres.

Dr. Garcia is currently the director of Gwinnett Symphony Jazz Orchestra. Prior to joining Gwinnett Symphony, Dr. Garcia served as Assistant Professor of Piano and Theory at Miles College in Birmingham, Alabama. Over the past fifteen years, his work as a music educator, including seven years of college teaching experience at accredited institutions, has been greatly recognized by the students and the schools.

Dr. Garcia is a founder of International Groove Conspiracy, an Atlanta-based jazz trio which received great reviews by giants in the industry such as pianists Ahmad Jamal and Chucho Valdés. In 2005, the trio´s album Beyond Horizon was released and received great reviews nationally and internationally. The trio also performed at major venues in the nation, including the Atlanta Jazz Festival, the Montreaux Jazz Festival, the National Black Arts Festival, the Rialto Center for the Arts, Callawolde Fine Arts Center, Mable House Barnes Amphitheatre, and the Blue Note in New York City.

“José is not only a remarkable talent but is a person with exemplary character. His contributions to our country would be enormous musically, scholastically, and culturally.”

“José Manuel’s association with Steinway & Sons has been greatly valued by me and by my colleagues. He is a highly gifted and creative pianist whose love of music and dedication to it are readily apparent to all who hear him perform. Widely regarded by his colleagues as one of the most dynamic young pianists on the music scene today, he has performed throughout North and South America, and his performances have been filmed and broadcast.”

“José Manuel’s brand of musicianship is rare: a pianist who is as much at home in the classical repertoire as in the jazz and Latin genres.”

“José is an excellent pianist who has been able to successfully combine elements of European music with American Jazz and the rhythms of Afro-Caribbean music. He is one of the few contributing members of the Atlanta musical community who possesses such unique talents. As such he is able to bridge the musical gaps between our cultures and consequently enriching the musical life of Atlanta.”

“José Manuel is an outstanding performing artist and composer.”

“I find myself holding my breath when I hear José play. Every note is charged with meaning. He approaches the music with an obvious sensitivity, an endearing humility and a disconcerting dynamic sense. From the up tempos redolent with life to the beautifully understated ballads, Jose’s playing is a truly gratifying experience.” 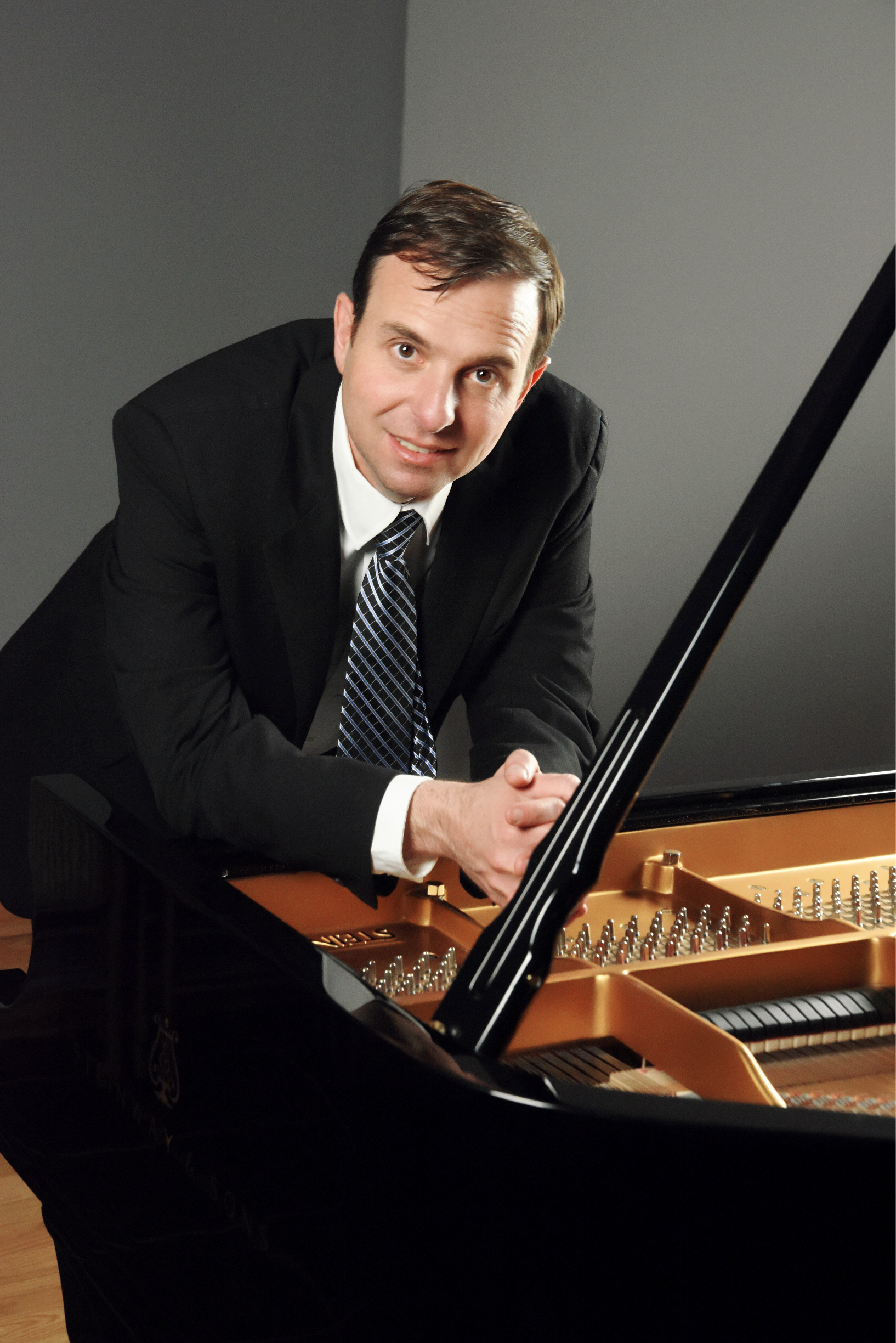